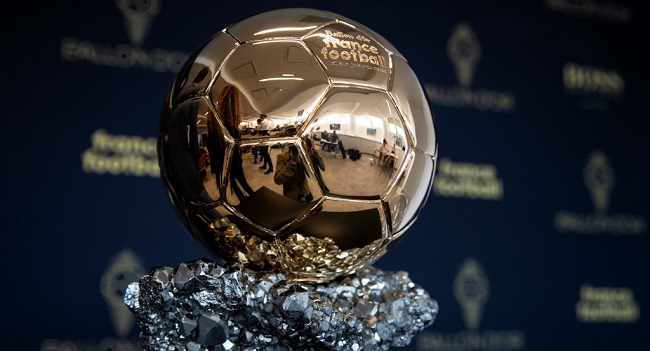 No doubt, Ellen White and Fran Kirby have what it takes to be nominated for this 2021 Women Ballon d’Or award because of their great contribution to the world of football in their clubs and nations league.

Meanwhile, Kirby, 28, helped Chelsea to win the Women’s Super League, scoring 16 goals in 18 league games, and being named the PFA and FWA player of the year. While Ellen, who is 32-year-old, has scored 15 goals in 32 games for Manchester City last season although they did not win a trophy.

Emma Hayes’ side is the joint-most represented team, along with European champions Barcelona.

This is only the third edition of the Women’s Ballon d’Or. Ada Hegerberg won in 2018 and Megan Rapinoe in 2019 – with no award last year because of the Covid pandemic.

Denmark forward Harder, then at Wolfsburg, finished second in 2018, and England’s Lucy Bronze – not on this year’s shortlist – was runner-up in 2019.

Those who will win this award, which is organized by France Football, will be officially announced on 29 November at Paris’ Theatre du Chatelet.