BRE vs CHE: 3 Chelsea players to benched and start with, reasons 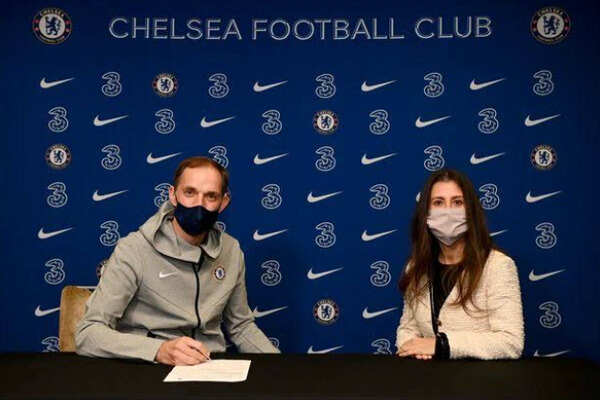 Brentford vs Chelsea: Welcome to Watch BBC Sport as where you get the latest news about Chelsea with the fact and observation that these three Chelsea players need to be benched and three stars who could start the match.

On this platform, we are ready to give the latest Chelsea news today and from Stamford Bridge as the news breaks in the World of sport.

Read in details below;

Following the international break, the Blues will face Brantford on Saturday, October 16th. The two teams have never met in a competition before, so this is their first meeting.

Brentford, on the other hand, has surprised Premier League fans with an impressive start to the season, with a win over Arsenal and a draw against Liverpool. Their performance indicates that they will be a team to keep an eye on this season.

This game would undoubtedly be a good litmus test for Tuchel and his team, who are vying for the league title this season. Meanwhile, here are 3 players likely to be benched for the game against Brantford this Saturday;

Despite scoring a goal against Southampton, his poor defending against former Chelsea player Tino Livramento resulted in Chelsea conceding a penalty. He is likely to be benched on Saturday.

The winger finally got a chance to play in a more attacking role against Southampton, but he wasn’t at his best. He was abysmal in front of goal, squandering nearly all of his chances.

The midfielder, in my opinion, should still give mote time to rest. His performance during the international break fell short of expectations. Hopefully, he’ll be in better shape for the game against Malmo FF next week.

Here are three players who could start ahead of the above three mentioned;

Chelsea’s wing-back was sensational for Spain against Italy and should start ahead of Ben Chilwell. His attacking skills are second to none for a defender like him, and I expect to see him against Brantford.

Mason Mount came on in the second half against Southampton and provided the spark that Chelsea needed. Aside from that, he performed admirably for England against Andorra. In attack, he would undoubtedly be a better replacement for Hudson Odoi.

Loftus-Cheek, who was selected in place of Jorginho, demonstrated against Southampton that he can easily replace Jorginho.

With the ability to break with pace and impressive strength to hold off the opponent, the 25-year-old put in an incredible performance that even the manager praised him for. I expect to see him starting ahead of Jorginho on Saturday.