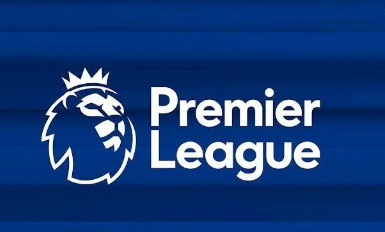 The Premier League on Thursday, confirmed the dates for this year’s summer transfer window. This followed a meeting of stakeholders from all 20 top-flight clubs today.

The window will open June 10 and close September 1 in line with other European leagues.

“It was also confirmed that the Summer 2022 Transfer Window will open on 10 June and will close at 23:00 BST on 1 September in line with other European leagues,” a Premier League statement read in part.