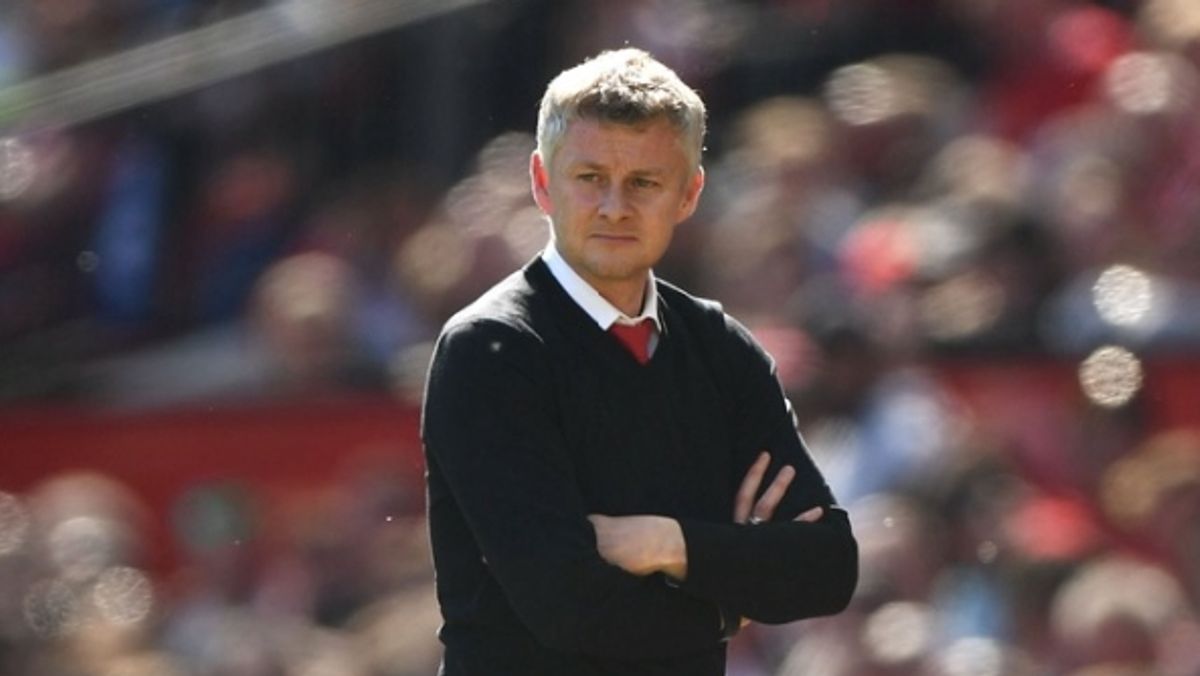 Although, Solskjaer has been out of coaching job since November when he was sacked as a coach at Old Trafford. But the 49-year-old is not keen on taking charge of Iran.

According to Foot Mercato, Ole Solskjaer was offered a job as a manager by the Asian nation, but has kicked against taking the job due to other commitments on ground.