Chelsea: Check Out What Edouard Mendy Said About His Relationship 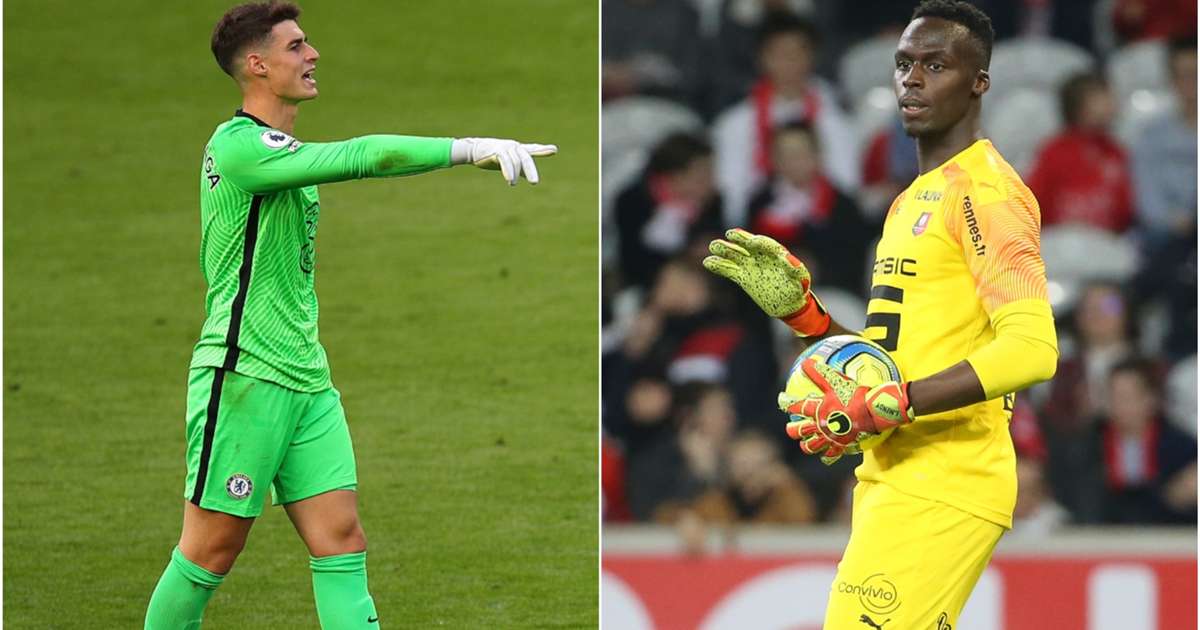 Edouard Mendy said he is enjoying a good relationship with Kepa Arrizabalaga at Chelsea, which is one of his success secrets at Chelsea.

The Senegalese goalkeeper claimed he kept a good relationship with Kepa Arrizabalaga despite stealing the club’s first position spaced from the Spaniard.

Kepa Arrizabalaga joined Chelsea in the summer of 2018 from Athletic Bilbao with the club’s record signing of 71 million Euro, the highest amount ever paid to a goalkeeper.

But Mendy’s recent comments about his relationship do give fans an insight into what has been going on between both goalkeepers in the last few months.

Concerning his relationship with Kepa Aritzabalaga, Edouard Mendy his this to say;

“The most significant aspect is that the player’s competition is for good of the team. The titles belong to the club, not the individual.

“My report with the teammates is excellent. I respect everyone and we are always in a friendly relationship.”

His statement also reveals that despite being one of the most highly-rated goalkeepers in England and Europe, he does not consider that to be of the greatest importance.

Rather, what he sees as being of more importance is the story is the glory of the team they both represent Chelsea.

This is reason to believe that the competition between Mendy and Kepa Arizzabalaga is healthy indeed, and this makes sense for me.