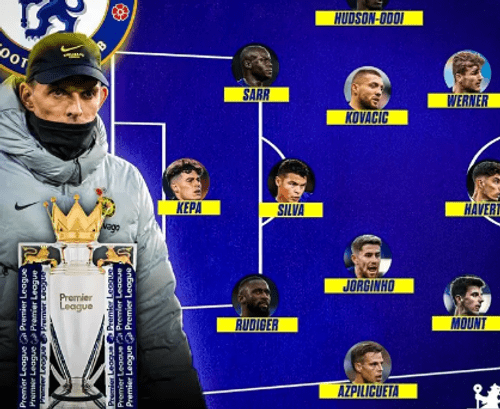 Chelsea lost the FA Cup to Leicester City in 2020/21 and will most likely seek to win the Carabao Cup this season. This will not be an easy challenge, as they are well aware of how difficult it is to play against Liverpool. However, Thomas Tuchel’s team won the FIFA Club World Cup after defeating Palmeiras, implying that Chelsea may be the only team to stop Liverpool’s unbeaten streak this year.

Chelsea has made considerable strides in their ability to attack while maintaining a strong defense. When the two teams meet in the Carabao Cup finals, the combination of Kai Havertz and Romelu Lukaku could be the key to unlocking Liverpool’s defense.

CHE vs LIV: Two reasons why Chelsea will lose their match against Liverpool on the Carabao Cup final

Chelsea’s defense has also improved tremendously, with Thiago Silva and Antonio Rudiger forming a strong relationship capable of neutralizing an opponent’s attacking prowess, implying that Sadio Mane, Mohamed Salah, and Jota may not pose a threat when the two teams meet.

The Chelsea 3-4-3 formation was created to allow the full-backs to venture deep into the midfield. This formation was responsible for Liverpool’s failure to defeat Chelsea in the Premier League this season.

However, it will be more difficult for Liverpool to defeat a side like Chelsea, whose style of play has been particularly difficult to break by elite Premier League teams. The combo of Kante and Jorginho in the midfield is capable of limiting Thiago Alacantra and Fabinho’s freedom of movement.

Jurgen Klopp is aware that the Chelsea squad may be the only team capable of breaking his team’s unbeaten streak in 2022, and he will do everything in his ability to prevent that from happening.