DONE DEAL: Chelsea complete another deal to get the goalkeeper signed 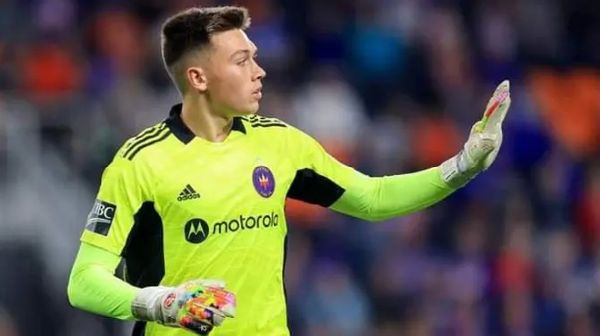 Chelsea FC in a full agreement with Chicago Fire to get Gabriel Slonina signed and Chelsea are ready to bring star at Stamford bridge before summer window is closed,Gabriel set to be Mendy understudy.

Slonina has recorded 11 clean sheets in 30 appearances since taking the starting role for Chicago in 2021 and has been one of the only bright spots of the Windy City club this season. The Fire are last in the Eastern Conference standings with 17 points entering the second half of their 2022 campaign.

Arturo Vidal is set to leave Inter Milan this summer having reached to a full agreement with his club Inter Milan and join Brazilian club Flamengo for one season which will end on Dec 2023,Vidal has made 71 appearance for Inter Milan and scored four goals in all competitions since joining San Siro stadium.

He has won three titles for Inter Milan; series A,Super cup and Italian cup,35 years old is ready to face another challenge of his career.