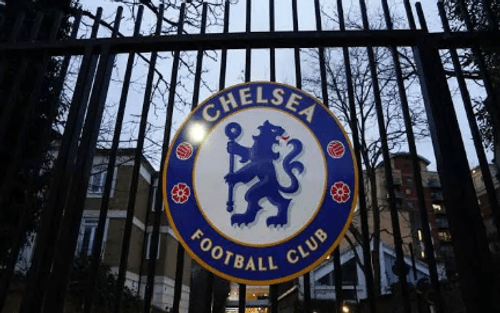 New Chelsea owners have been warned against repeating the mistakes made by Arsenal and Manchester United. Manchester United legend, Gary Neville warned the next owners of the Blues that they must not allow high-profile executives to leave the club.

According to him, this was the exact mistake made by Arsenal and Manchester United which caused some big problems at the clubs. Having been sanctioned by the United Kingdom government, Chelsea owner, Roman Abramovich instructed US merchant bank, Raine to find a buyer for the west London club.

At least a dozen viable offers have reportedly been made and the sale could be completed as early as the end of this month. Other high-profile figures who could join Abramovich out of Stamford Bridge once the deal goes through are the director, Marina Granovskaia and the chairman Bruce Buck.

But Neville, a Manchester United legend, feels it is of paramount importance that the Blues’ new owners can convince the duo, and others behind the scenes, to remain at the club. Not only did the Red Devils lose Sir Alex Ferguson back in 2013, but chief executive David Gill also stepped down, while there were massive changes within the structure of Arsenal when both Arsene Wenger and David Dein departed a decade apart.

“…You want to make sure you have stability for two or three years. The last thing you want is all them leaving with Abramovich and then at that point you’ve basically got a massive upheaval which Manchester United have had when David Gill left with Sir Alex Ferguson at the same time,” he told Sky Sports.

“Or what Arsenal had when Arsene Wenger left and obviously David Dein left before that, that was a big problem for Arsenal.

“Don’t underestimate how important the sort of executives and football operators are at a football club. I think the first thing that the new owners will need to do is settle those operators down.”