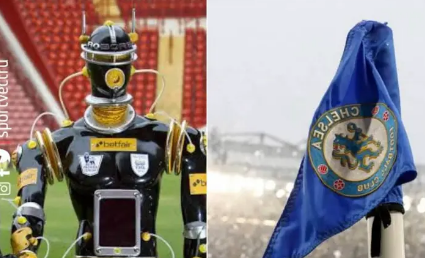 Chelsea FC has already toured at Dubai for FIFA club world cup with set of some key players missing.Chelsea Football club escaped axe of been eliminated from FA cup after Kepa saved a late penalty from plymouth FC.

Already Chelsea have arrived with a long list of players missing.Mason mount was yesterday pulled out of pitch during game and it’s clear he might not feature in the club world cup.

Mendy being today in AFCON finals has not traveled with club but he will join the later. Chelsea on their page have wished Mendy all the best.

Chelsea will later have a training session at UAE.their first game will be on Wednesday when they take on the team to win in opening game.

Although lukaku is in his struggling form it’s expected much from him.it might end up well for chelsea FC if they continue with their current form the fact being they are among best teams in Europe.