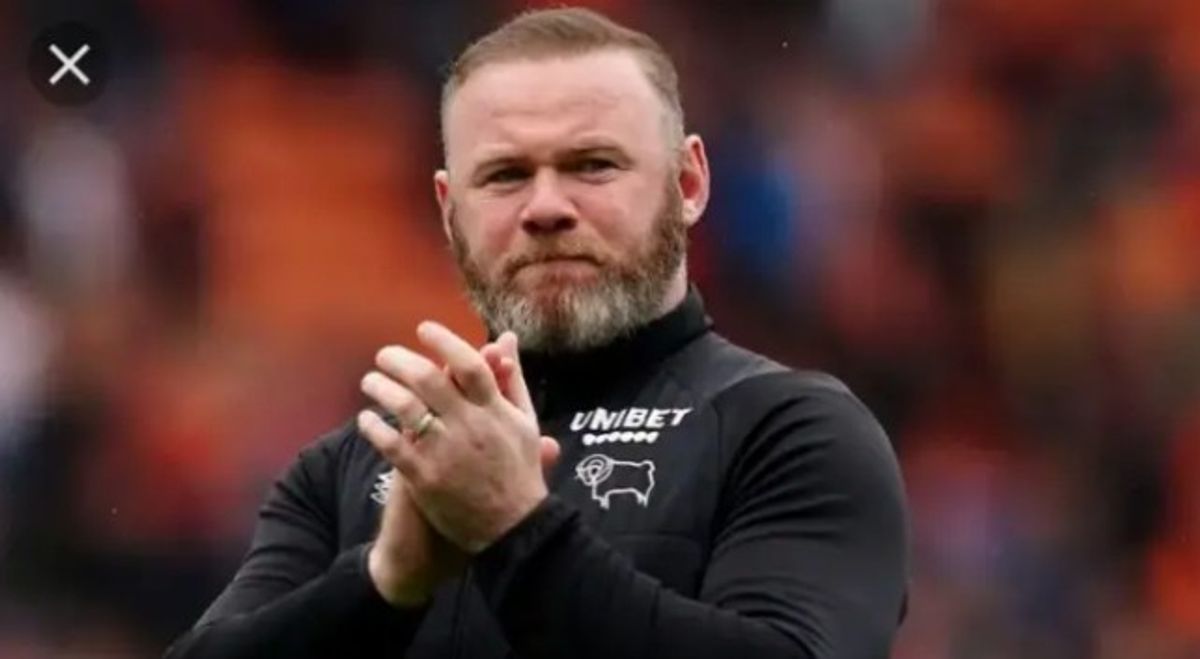 Derby County Coach, former Manchester United legend and English tactician, Wayne Rooney has finally called it a day with him stepping down from his managerial position in a surprising decision.

Rooney, 36 took over the reigns at the Pride Park back in 2020, replacing Phillip Cocu on interim basis before being handed the managerial job full time in which he showed he could be one of the best coaches in the world of football.

However, the club’s current struggles with finances which has seen them entering into administration has made the former United forward to turn his back, with him not willing to go ahead in uncertainty especially after a massive 21-point deduction last season.

“Today I met with the administrators to inform them of my decision that it was time for me to leave the club. In fairness to them, they tried tremendously hard to change my decision but my mind was made up. My time at the club has been a rollercoaster of emotions, both highs and lows, but I have to say that I have enjoyed the challenge,” said the English tactician.