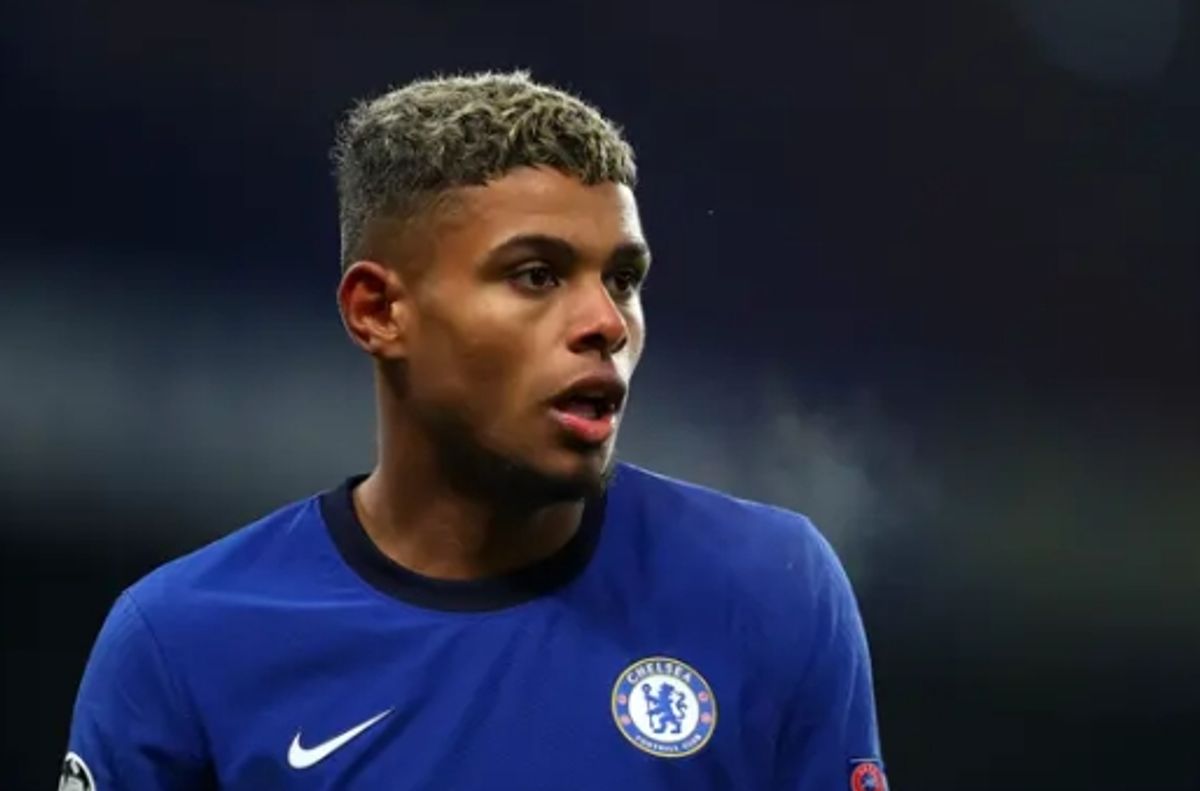 Great news to all Nigerians Chelsea fans across the globe as Chelsea Coach, Thomas Tuchel list the Nigerian youngest star to join his travelling squad for the preparation ahead of the pre-season match between Club America on July 16th.

We expect the players to do his test and I’m sure Chelsea won all their pre-season matches this month of July.

Nigerian youngster has been selected alongside twenty-nine players by Thomas Tuchel in the traveling squad to the United States of America, where they will take part in a summer training camp ahead of the 2022-2023 season.

Super Eagles-eligible youngster Faustino Anjorin is part of the group that headed to Stateside today.

According to a reports, the squad contains four goalkeepers, eleven goalkeepers, seven midfielders and seven forwards.
Although Anjorin is predominantly an attacking midfielder, he has been listed as a forward by Chelsea’s official website.

The youngster of Nigerian descent has been training with the first team since the start of pre-season activities at Cobham and will be aiming to catch the eye of Tuchel in the United States.

Anjorin was also with the first team for pre-season preparations last summer but missed a large part of it because he contracted Covid-19.

The 20-year-old was loaned out to Lokomotiv Moscow for the first part of the 2021-2022 campaign and was at Huddersfield Town for the remainder of the season.

Chelsea’s opening match in the United States is against Club America on Saturday, July 16, followed by another FC Series tie against Charlotte FC on July 20, and face Arsenal in a London derby in Florida on July 23 before returning to the United Kingdom.