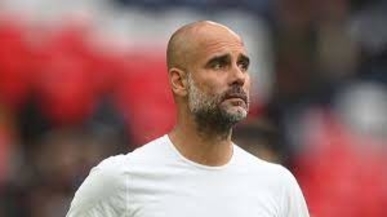 The former Leicester City football club defender was given his first start in the English Premier League this season on Saturday by coach Thomas Tuchel, and he was able to impress in the game.

The England international started ahead of Marcos Alonso in the team’s left-back position, and he was able to mark his excellent performance with a late goal.

Trevoh Chalobah opened scoring for Chelsea football club in the 9th minutes through an assist from Reuben Loftus-Cheek to end the first half 1-0.

Chelsea vs Southampton, Arsenal vs Brighton predictions in today’s games

The visitors equalized through James Ward-Prowse’s penalty kick in the 61st minutes, and Timo Werner made it 2-1 in the 84th minutes before Ben Chilwell scored the last goal of the game in the 89th minutes to end the match 3-1.

Reacting after netting a goal in Chelsea win over Southampton FC, Ben Chilwell posted on his verified Instagram handle that;

“That one felt good.”

The 24 years old will now be looking forward to continuing his impressive performance for the club when they play their next League match after the international break.