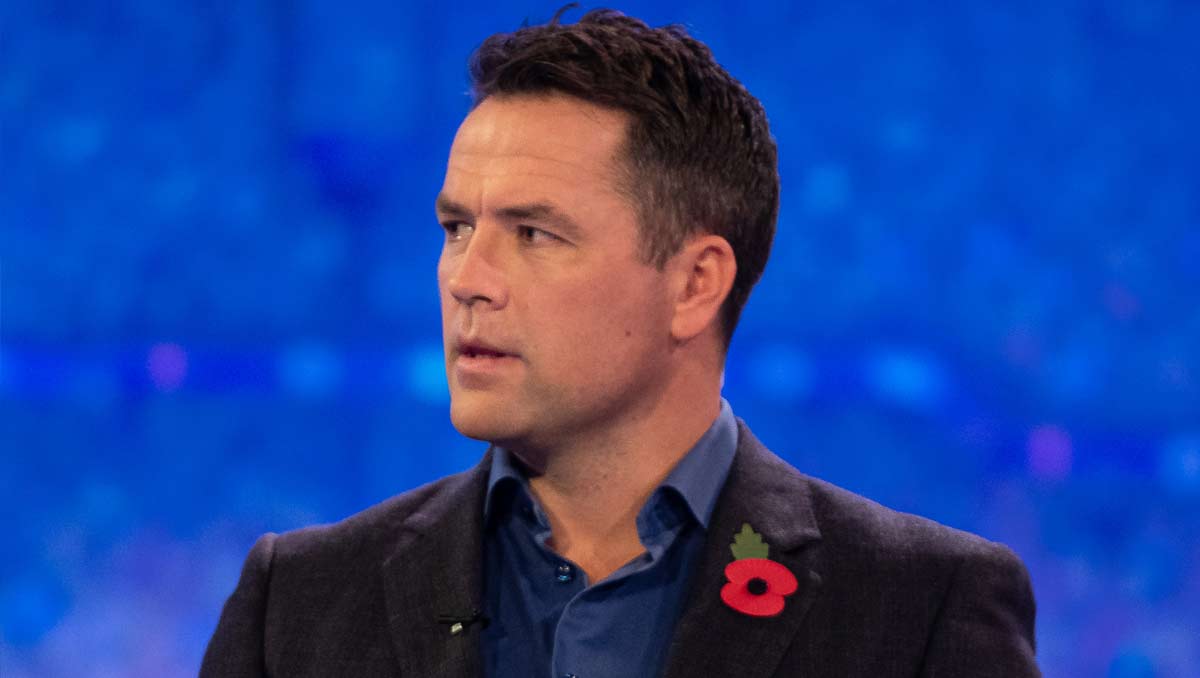 Ex-England striker Michael Owen has predicted the results of this weekend’s Premier League games – and he reckons they’ll be an upset in the West Midlands.

The former Liverpool star believes his old teammate Steven Gerrard will lose his first game in charge of Aston Villa against Brighton.

“A lot has changed since Villa’s last game and Steven Gerrard is now at the helm,” Owen told Bet Victor, predicting a 2-1 win for Brighton.

“I’m sure Stevie will be relishing his first job in the Premier League, but he’ll need to galvanize this Villa side fast.

“They’ve lost five in a row and the confidence isn’t there at the minute… I don’t think Steven Gerrard will have had enough time to turn things around.”

But Owen does believe under pressure Man Utd manager Ole Gunnar Solskjaer can get a much-needed win when his team travels to Watford on Saturday.

The Red Devils have won just one of their last six Premier League games and many fans are calling for the Norwegian to be sacked.

Michael Watford is the perfect opposition for United, backing his former side win 2-0.

“This is an ideal game for them,” insisted the Premier League winner. “Watford are in poor form and are struggling to score.”

Owen, though, is backing them to maintain their position with a 2-1 win. “There’s not much to separate these two but I think Chelsea will narrowly edge it,” he claimed.

Elsewhere, Owen believes Manchester City will pile further misery on struggling Everton manager Rafa Benitez with a 3-0 victory at the Etihad, while Antonio Conte will get his first win as Tottenham manager against Leeds.

“The International break came at just the right time for Spurs and has allowed Conte a couple of weeks to find his feet and work on the training ground,” said the 89-cap international.

Owen’s also predicting draws between Newcastle and Brentford, Burnley and Crystal Palace, and Wolves and West Ham – but reckons Southampton can beat Norwich 2-0.

The biggest game of the weekend is Arsenal’s trip to Anfield to face Liverpool, who suffered a 3-2 defeat against West Ham last time out.

Mikel Arteta’s side hasn’t lost in any competition since August, but Owen thinks that run will come to an end on Saturday.

“This will be a major test of where they [the Gunners] are,” said Owen. “I fancy Liverpool to get back to winning ways here. I can see Arsenal scoring but I don’t trust their defense, 3-1 Liverpool.”