Napoli defender reportedly agreed with Chelsea terms, vows to do this 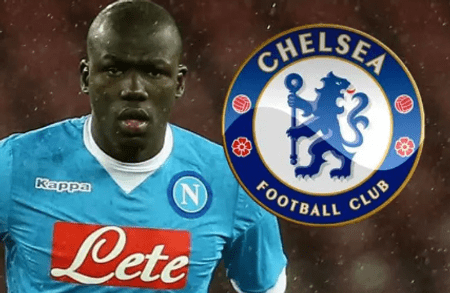 According to Reports, The Blues has Reached Full Agreement with Kalidou Koulibaly on a Four Year Deal with an Option to Extend For a Further Year. It was also Reported that The Senegalese Defender will Earn 8 Million Euros a Season Plus 1 Million Euros in Bonuses.

Chelsea Football Club are Yet to Submit a Bid To Napoli as they Wanted to Fully Convince the Player First before Making an Official Proposal to the Club.

Kalidou Koulibaly is the Senegal National Team Captain and he is Considered as one of the best and Most Complete Defenders in the World. He is known for his Defensive Prowess, Strength and Speed, he will definitely brings a lot of quality to the Chelsea Team.