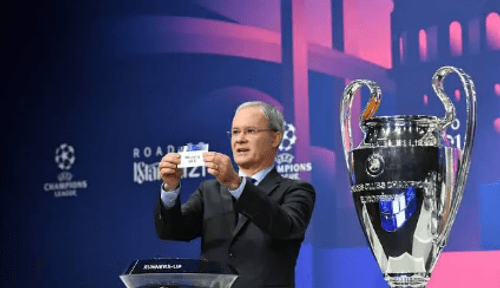 The UEFA Champions League, which is arguably the mother of all European Club competition has reached it’s quarter final stage. The stage where 8 clubs battle for a place in the semi finals.

UCL: strong potential lineup for Chelsea ahead of Malmo revealed When would the champions league draw be made?

The draw for the UEFA Champions League quarter finals and Semi finals would be made today, by 11pm GMT, at UEFA’s headquarters in Nyon, Switzerland.

The 8 clubs would know their fate today, as they can be paired with any of themselves. The dates for the rest of the UEFA Champions League’s fixtures have been set already.

The finals would be played on Saturday, 28th May, at Stade de France.

This would surely be an exhilarating and thrilling UEFA Champions League season. All the teams in the quarter finals would be looking to fight their way through to the finals. Bayern Munich have looked unbeatable in this competition, with Lewandowski scoring goals for fun.

Who would you love to see in the finals?