Report: Arsenal’s Midfielder sets to leave the club next summer after falling out with manager 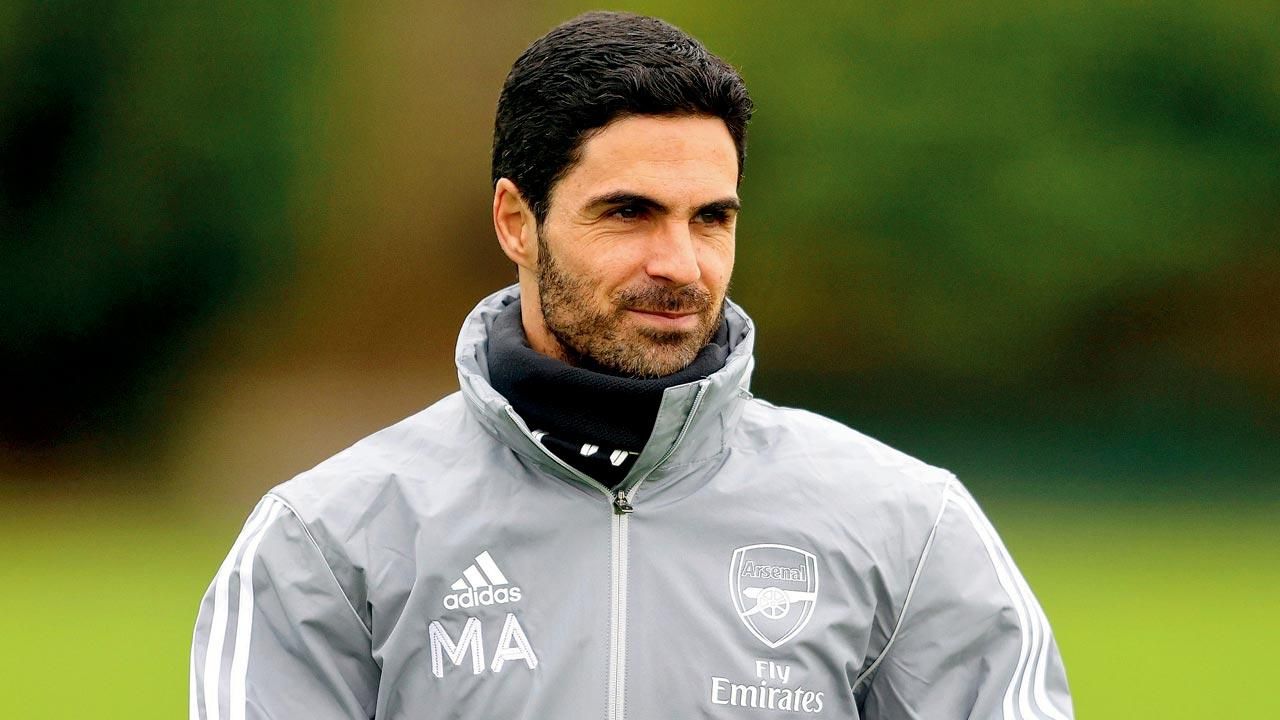 Arsenal’s Midfielder sets to leave the club next summer after falling out with the manager… Matteo Guendouzi could be on his way out of Arsenal next summer when his loan spell away comes to an end as Mikel Arteta doesn’t appear to have a place for him in the squad.

The 22-year-old fell out with his manager after Arsenal’s 2-1 defeat to Brighton & Hove Albion in June 2020 – Guendouzi was taunting opponents and was pictured grabbing the throat of another player.

He hasn’t played for Arsenal since and doesn’t appear to want a return if his recent comments are anything to go by. “I am on loan.

Guendouzi joined Arsenal from FC Lorient in 2018 and has gone on to make 82 appearances in all competitions, scoring one goal with five assists.

The 22-year-old regularly played in his first two seasons in North London but was loaned out to Hertha BSC in 2020/21 and Olympique Marseille in 2021/22.

Meanwhile, Mikel Arteta wants little to do with Guendouzi and would prefer to get money back through his sale.

The 22-year-old has two years remaining on his deal at the Emirates, so a move next summer allows Arsenal to get maximum value.