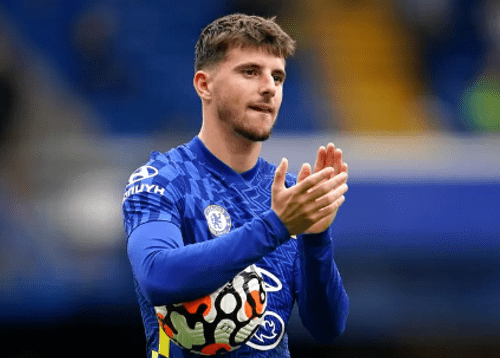 Chelsea FC is facing a tough time in convincing some of the players in the first team to sign new contracts. The Blue’s season was not so fruitful despite finishing in third position on the Premier League table last term.

And after losing defender Antonio Rudiger, Mason Mount is believed to follow the same path this summer. Rudiger signed for Real Madrid after failing to sign a new contract at Chelsea.

Mount was heavily linked with a move to Manchester United in the last two weeks. Reports claimed United boss Erik Ten Hag was targeting England forward and now he will be forced to look for alternatives somewhere.

Ours is to wait and see what happens with the contract talks between Chelsea and Mason Mount’s representatives in the coming few hours/days.