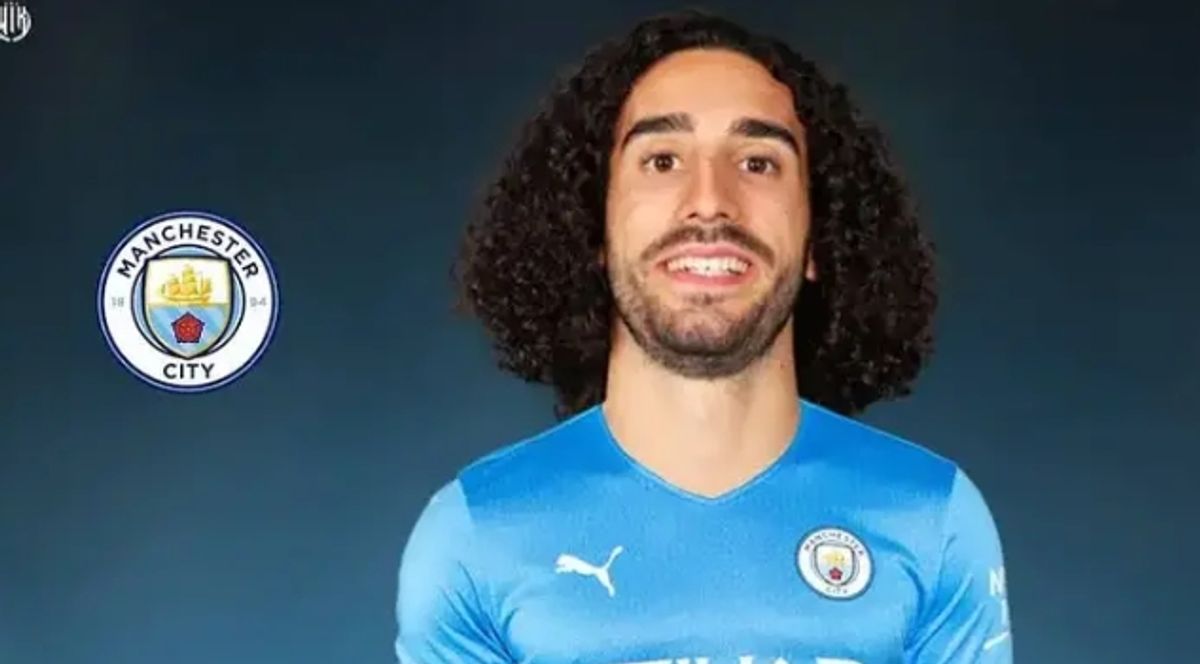 Done Deal: St Johnstone have signed midfielder Graham Carey on a two-year deal following the expiry of his contract at CSKA Sofia.The star has officially announced by the club after a successful medical test. OFFICIAL: Burnley have signed centre-back Taylor Harwood-Bellis from Manchester City on a season-long loan. The star will fly to Burnley in the coming hours to undergo medicals and complete his move. Done Deal: Getafe have signed midfielder Jaime Seoane for free from Huesca. Jaime has penned down a three-year deal with the club after a successful medical test.

Done Deal: Clermont have signed midfielder Maxime Gonalons for free from Granada on a contract until 2025.The star has completed his medicals today and announced as new clermont player. Manchester City have agreed terms with Brighton full-back Marc Cucurella, according to reports.The defender has been chased by the club as they aim to reinforce their backline.

This comes after speculation that Oleksandr Zinchenko could be about to leave for Arsenal in search of more game time.