UEFA officials ban three clubs ahead of next Champions League, reason why? 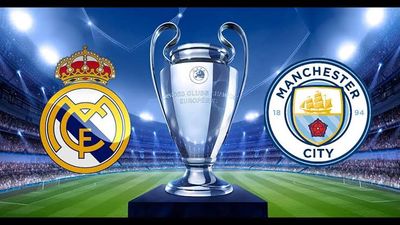 But, news reaching us is that the UEFA president, Aleksander Ceferin has claimed Real Madrid, Barcelona and Juventus could be excluded from the Champions League.His comments come as the three European giants continue to persevere with the idea of a Super League.  Following the failed launch of the European Super League last year, the three clubs have not formally withdrawn from the proposal.

With a Madrid court having authorised UEFA to sanction the three clubs who still want to launch a breakaway competition, Ceferin insists the governing body will act, once the appeal process is dealt with.

“First, the decision can always be appealed. When the process is over, we can act…

“It is possible to punish any club… Some doubt it. They are wrong. The rules are the same for everyone.