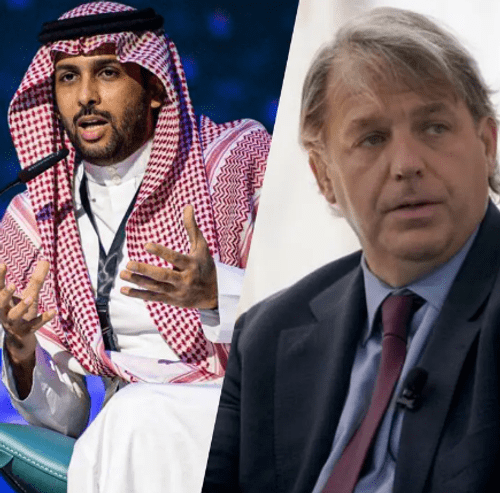 Looking at the frontrunner for Chelsea Bid. Todd Boehly is an American businessman, investor, and philanthropist. He is the Co-founder, Chairman, Chief Executive Officer, and controlling member of Eldridge Industries, a holding company headquartered in Greenwich, Connecticut. As of October 2021, he is the interim CEO of the Hollywood Foreign Press Association.

Speaking on how he intends to run Chelsea, he said, the Todd Boehly consortium will run Chelsea similar to how FSG operates at Liverpool. FSG still makes major transfers but works far more within the club’s means. Boehly is not trying to buy the club to take it backward, though.

Todd said he will invest in the players and ensure development in all spheres including the building of a new stadium.

The American Business Man Todd Boehly remains very ambitious and wants to invest in the Chelsea squad. One contact talks about his desire to compete with Real Madrid. The La Liga side may not be what they were in the transfer market but is still regarded as one of the biggest clubs in the world.

Pundits say Todd Boehly is a very data-driven man, someone who believes in the analytics of a player. The suggestion is Chelsea will not necessarily be chasing the most expensive names but looking for the right fit. It’s not what you spend but how you spend it.

Todd said The need to generate more revenue is high on the agenda. It is believed Boehly is encouraged by the increased funds that foreign media rights could bring. He also believes there is still a huge market in the USA that Chelsea has not made the most of yet.

Todd elaborated that Improving the stadium, which seems to be a major factor in the sale, is regarded as another money maker for Todd Boehly. Plans have already started to be worked on. The Times reported that architects Jane Marie Smith and David Hickey, are being consulted.